Where to from here with property markets?

The news cycle certainly appears to be fixated on a plethora of economic indicators and forecasts making a “market crash” seemingly imminent.

The big banks are presenting their views on what lies ahead for property prices, which are being taken very seriously – even though they were spectacularly wrong at the start of the pandemic.

There are a variety of economic factors and indicators which are making the market nervous about the future trajectory of property prices.

Some of these indicators are negative but some are positive, which makes a clear picture of what lies ahead hard to determine.

Rising interest rates are spooking many buyers – and providing plenty of doomsday opportunity for headline writers – when it’s actually a positive that rates are no longer at emergency lows.

In fact, according to the Reserve Bank of Australia Governor Philip Lowe himself, the “emergency” is now over.

To put this 2.5 per cent cash rate into perspective, the cash rate was three per cent at the start of the Sydney property boom in about 2013.

Inflation has also hit a 30-year high to be 5.2 per cent for the year ending March.

The Reserve has indicated that interest rates will need to be increased to help reduce inflation, but much of the pressure is likely to be temporary rather than permanent, because of the flow-on effects of the myriad pandemic stimulus programs as well as the war in Ukraine.

What is interesting is that inflation was stuck stubbornly outside the target band of two to three per cent for more than a decade, but no one seemed to mind that this meant our economy was not in tip-top shape.

If we move on to factors that are important to the property market, though, there is reason to believe that the future will be solid.

We have a record low unemployment rate, at just 3.9 per cent with the skills shortage starting to impact industries significantly.

Over time, this will add price pressure to wages, as does inflation, which will be a positive for household balance sheets.

There has also been a sharp drop in the number of dwellings being approved after the temporary spike that was caused by the very popular HomeBuilder program during the pandemic.

Labour and material shortages are causing a reduction in new construction, which will add even more pressure to the existing stock available for sale – especially with our international borders now open to overseas migrants.

Also, even though there are some variances depending on location, total property listings around the nation still remain well before historical averages.

Plus, with softer market conditions being recorded as interest rates rise, we may see fewer properties being brought to the market as would-be sellers opt to bunker down instead of transact.

By this stage, you are probably wondering what all these stats and insights mean for property markets at the end of the day?

Well, whilst I don’t have a crystal ball, I do believe that strategic holdings in superior locations will hold their own during any economic bumpiness that lies ahead.

To further support this view, I refer you to RBA Governor Philip Lowe who is on record as saying: “The unemployment rate is at a 50-year low, a higher share of the population has a job than ever before, households have built up very large financial buffers.

“Over the past couple of years people have put away an extra $250 billion – it’s a lot of money, and the saving rate is still high, and the number of people who’ve fallen behind in their mortgages is actually declining, not rising.” 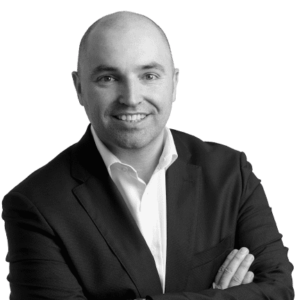 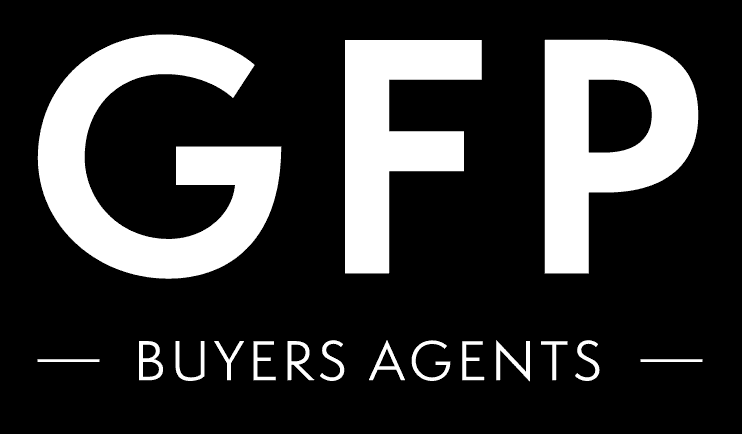